Learn how The ONIX Corporation’s dehydration systems can serve as a way to process peat moss.

Sphagnum, also known as peat moss, is a genus of approximately 380 species of mosses. Accumulations of peat moss have the ability to store water in both living and dead plants. Their cells hold large amounts of water in their cells, some up to 16 to 26 times as much water as their dry weight. This helps the empty cells retain water in drier conditions. This is why peat moss has been known to spread into drier conditions and form large mires or bogs. Peat moss forms a peat that does not easily decay and also creates habitats for a large array of peatland plants. Peat moss also has the ability to acidify its surroundings by taking up cations and releasing hydrogen ions. It also has the ability to reach many meters into the grounds.

Peat mosses are most common in the Northern Hemisphere in peat bogs, conifer forest, and moist tundra areas. There are some areas in the Southern Hemisphere that contain large amounts of peat moss, such as southern Chile and Argentina, although the peat moss is usually found in combination with many different types of mosses. It is also commonly found in New Zealand and Tasmania.

The term peat moss is most appropriately used to describe dried sphagnum. It is commonly used as a soil conditioner that helps the soil retain water and nutrients. Peat moss is also used as insulating material in the northern Arctic regions.

Anaerobic acidic peat moss bogs have low rates of decay and have the ability to preserve plant fragments and pollen. This allows for the reconstruction of past environments. In fact, peat moss has been known to preserve human bodies. The most famous cases of this are Tollund Man, Haraldskaer Woman, Clonycavan Man, and Lindow Man who were all found preserved in bogs. These bogs have the ability to preserve human hair and clothing as well as food.

In the past, peat moss was used to help dress wounds because of its ability to be very absorptive as well as inhibit the growth of bacteria. Peat moss is used today as an environmentally friendly alternative to chlorine in swimming pools by inhibiting the growth of microbes. Peat moss is also extremely important to the growth of mushroom, and an used as an important soil topper for carnivorous plants.

Peat moss can benefit from rotary drying, size reducing, and material handling. The ONIX Corporation’s processing systems can handle numerous materials and co-products that you may not know what to do with or want a better more effective way to process. We have the ability to work with materials such as, but not limited to, apple pomace, citrus pomace, sludge, alfalfa, bagasse, coffee grounds, sawdust, peat moss and much more. Our equipment is engineered to fit your specific needs. If you feel that The ONIX Corporation may be of assistance to you, please don’t hesitate to research more about our alternative fuel systems, including rotary drum dryers and material handling solutions. Whether you’re looking for a new solution to process peat moss or something else, it never hurts to give us a call to learn more. 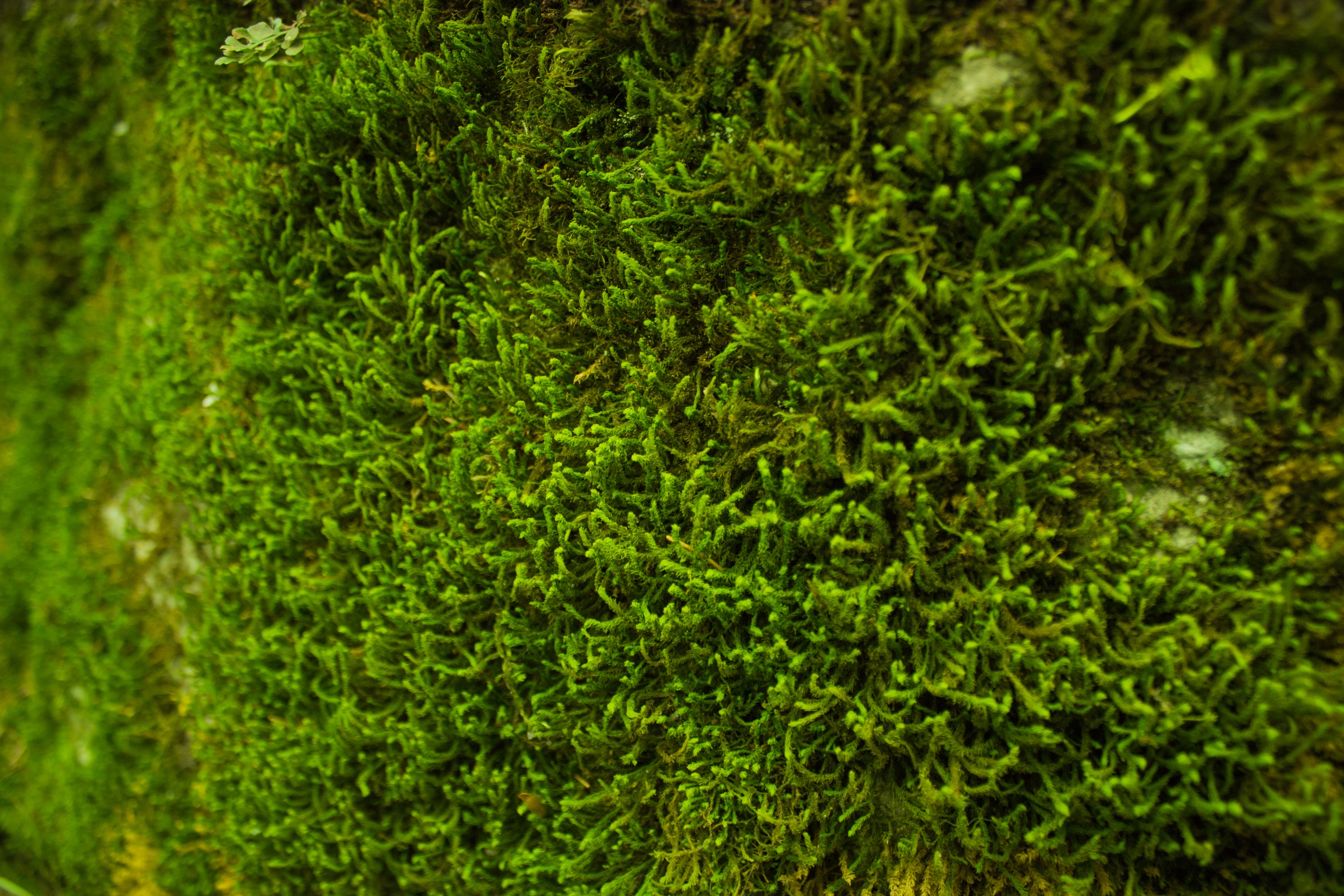 Learn more about our Rotary Drum Drying Systems and how they can help with processing and drying peat moss.