Learn how The ONIX Corporation’s dehydration systems can serve as a way to recycle excess corncobs.

A corncob is the core of an ear of maize, more commonly referred to as corn and can benefit from rotary drying and size reducing. It is the part of the ear of corn that the kernels grow off of. The ear is also known as a “cob” and after the ear is shucked, it is then known as a “pole.”

Young corncobs are also known as baby corn. Baby corn can be consumed raw, but as it matures the corncob becomes tough and eventually only the kernels are the edible parts.

Corncobs have many different uses. They can be used as animal feed because of their high fiber content as well as animal bedding because of their ability to absorb moisture, which also leads them to sometimes be used a cat litter. Another use that has gained ground lately is their use as a biofuel. Although not widely used, it is being considered as an alternative to traditional fossil fuels. Corncobs have the ability to function as an environmentally friendly rodenticide. These are just a few of their uses, and they have many others, but it is important that corncobs are properly processed before some of these uses can take place.

The ONIX Corporation’s processing systems can handle numerous materials and co-products that you may not know what to do with or want a better more effective way to process. We have the ability to work with materials such as, but not limited to, apple pomace, citrus pomace, sludge, alfalfa, bagasse, coffee grounds, sawdust, corncobs and much more. Our equipment is engineered to fit your specific needs. If you feel that The ONIX Corporation may be of assistance to you, please don’t hesitate to research more about our alternative fuel systems, including rotary drum dryers and material handling solutions. Whether you’re looking for a new solution to process corncobs, or something else, it never hurts to give us a call to learn more 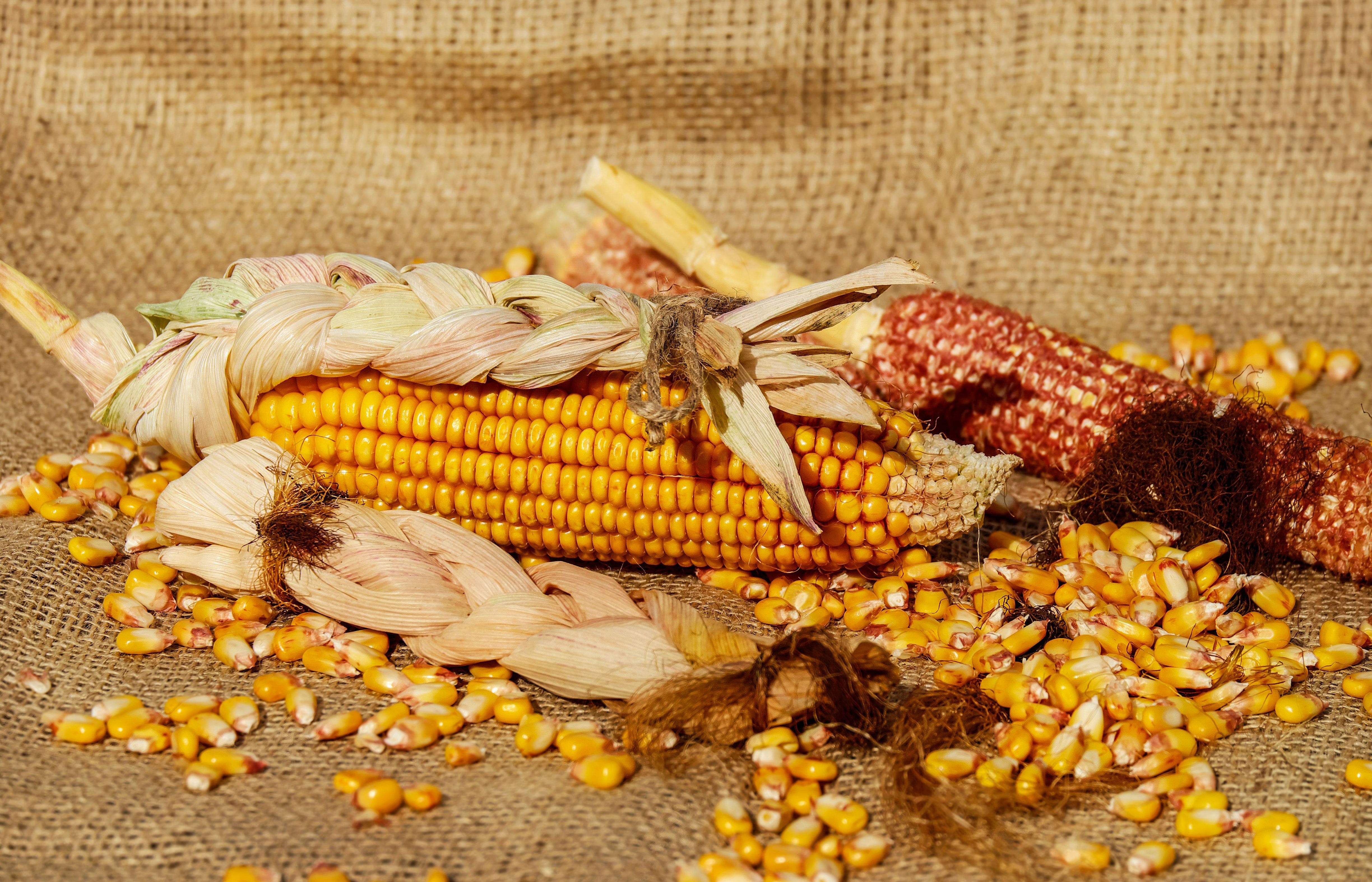 Learn more about our Rotary Drum Drying Systems and how they can help with processing and drying corncobs.